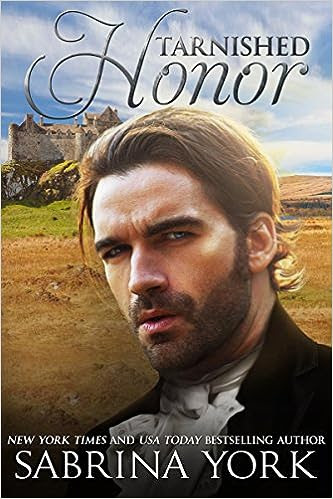 I'm planning to rerelease my book from The Incomparables, "Dreaming of Waterloo." Meantime, here's another great book from the collection that you can buy now!

Just Re-released! $2.99 Tarnished Honor by Sabrina York He was convinced the battle of Waterloo made him half a man...until he met her Daniel Sinclair is a broken man with wounds that are physical and spiritual. He’s weighed down by grief and guilt that he could not save his friend, Graeme Lennox, and is convinced that a French lance left him less than a man. He has no prospects. Nothing left but his tarnished honor. But then he meets a vexing boy who makes him question even that. Fia Lennox’s world turned on its end with her brother’s death. She’s gone in one fell swoop from lady to servant…to a woman on the run. The world is a dangerous place for a woman alone—even when she’s masquerading as a boy—so when she meets up with a strong, valiant ex-cavalryman, she decides to become his traveling companion. Whether he likes it or not. Battling villains, would-be-friends and their own finely-forged battlements, Fia and Daniel rush toward their destiny, a scorching passion and, hopefully, redemption. Can love conquer all? Even the ghosts of the past? http://www.amazon.com/Tarnished-Honor-Sabrina-York-ebook/dp/B01AKIM6DK/
Posted by lynneconnolly No comments: 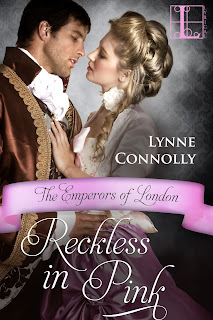 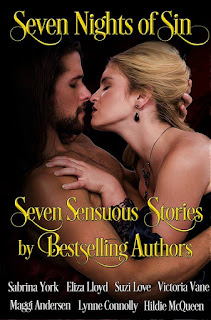 I don’t do resolutions in the new year, but I do take stock and make plans for the year ahead. I used to make resolutions, and made sure they were ones I could achieve, but I found I didn’t like my life set out like that.
But writing is different. I’m pulled in so many different directions that I have to make choices.
So, here’s what happened in 2015, and what I’ve planned for 2016. Feel free to chip in if there’s something you’d really like me to do! What would you like to see more of?

It’s lovely to see my name on some of the Best of 2015 lists. It does make me proud! Several years ago I decided not to enter contests, for various reasons, but mostly because I felt as bad when I won as when I lost - knowing the people I was competing against made it difficult. But I might make an exception for the RITA! 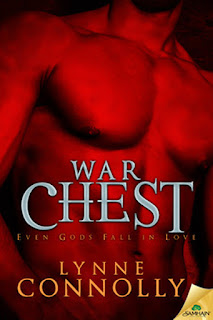 In 2015, I parted ways with Ellora’s Cave. That was quite a decision to make. It took me a year to get free. I decided not to write any more books for them in February, 2014, after a disastrous decision by the company to publish books by a TV personality I had never heard of. Mainly, though, it was because payments were erratic, inaccurate (I believe) and release schedules were increasingly unpredictable. In August, after they fired most of the editing and art staff, I decided I was done and I wanted my books back. It took a while to achieve it, but finally, I got them back. I no longer have anything to do with the company.

On a brighter note, my books with Kensington, the Emperors of London, really gained traction. I was delighted to find the first three of the series in the Regency top ten at Amazon. I’ve written the original requirements of the first contract for seven books, and I’ve put in a proposal for the next three. So we shall see what happens!

The Samhain series, Even Gods Fall In Love are continuing apace. I really love writing this series! Every book is a challenge, to merge legend with the realities of living in the eighteenth century. The next release is in February, and I’m currently devising a plot for the next book!
My one-off title to celebrate the 200th anniversary of Waterloo, “It Started at Waterloo” also did very nicely indeed.

I had some really nice successes with boxed sets in 2015. From my contemporary stories in Naughty Hearts and Sweet Sensations, to the historical in  The Incomparables it was a great year in that respect.

I also had successes under my other pseudonym, books that are very different to what I write as Lynne or LM Connolly.

In 2016 - well, there is the exciting unknown quantity, isn’t there? That’s always a tantalising tease, and one that I love.

I’m waiting on an answer for the Emperors series, but I have an idea for a connected series about the Strenshall family. They wouldn’t necessarily have a link with the Jacobites, which is why the series would be a spin-off, but I’m already devising things for the boisterous members of the family to do! 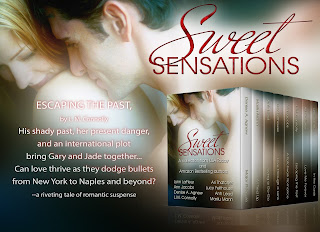 The Nightstar series was one that I am very proud of. I love writing about rock musicians, people who live their own lives without apology and are linked by a passion they can’t deny - that’s music, in case you were wondering! However, apart from the first book, the series did very poorly because it was at the tail-end of my Ellora’s Cave output, and I’m wondering how to repackage them. They deserve a wider readership, at least I think they do, and I’d love to see them do really well. Re-editing, of course, and there is a story that never reached the public, a brand new tale about the band’s manager!

Historicals - ah, yes. The Scandalously Yours set will feature one of my Regency tales, and there is a brand new story coming up in the Seven Nights of Sin anthology. It kicks off a new series, about a brother and his three sisters, set in mid-Georgian Britain. I’m really wondering what to do with this series, and I’m thinking of going mainstream and putting some queries in to agents.

And at the end of March, I’ll be flying to the States. After a week in New Orleans, a place I love, I’m going to Las Vegas for RT Booklovers’ convention, so I’ll see you there!

Thank you from the bottom of my heart for all your support in 2015. If you could pop up a few reviews and spread the news about this newsletter, I’d really appreciate that, but all you really need to do is keep reading!

See you next month!
Lynne